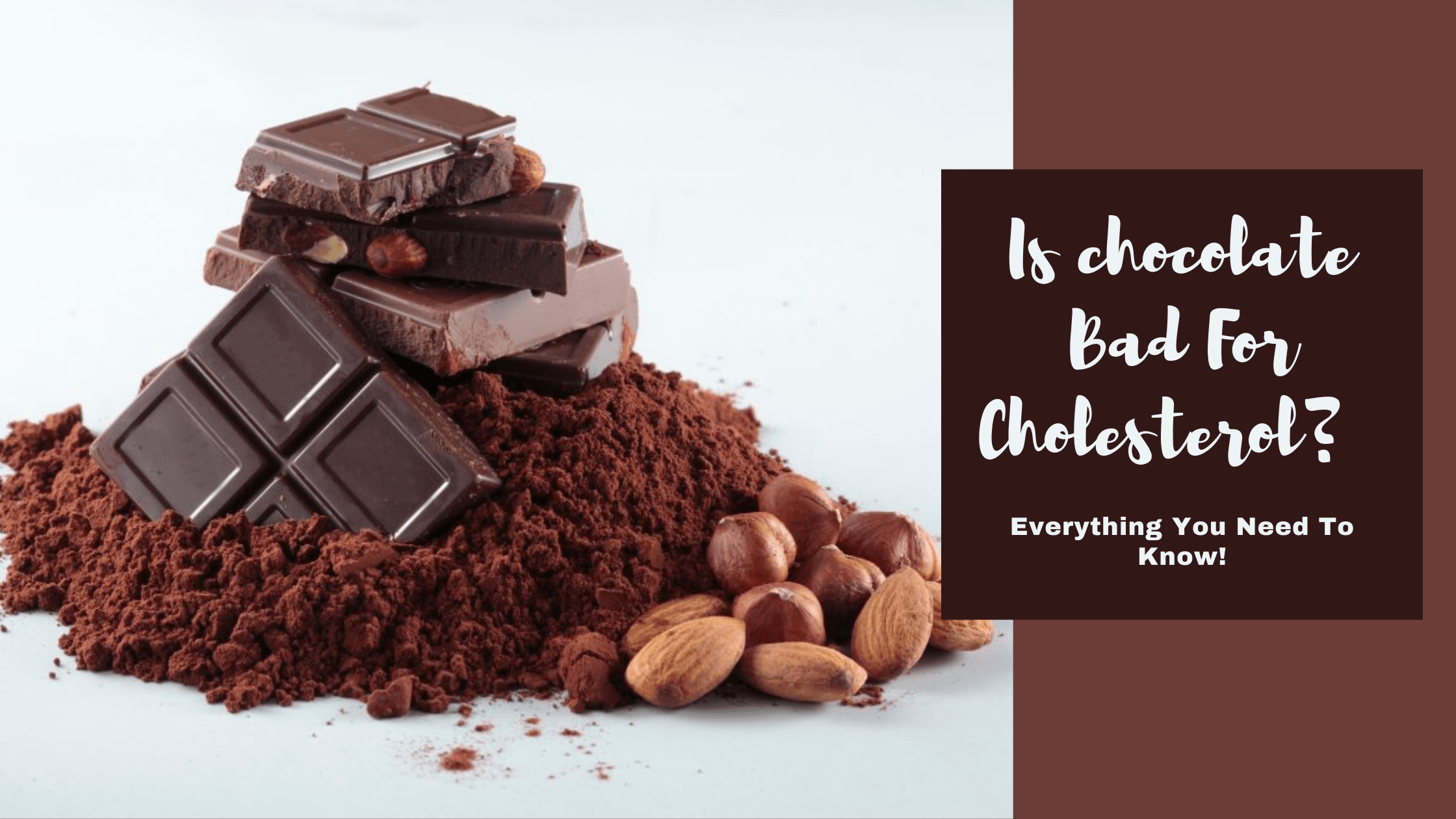 Chocolate is essentially made out of cocoa beans, which contain certain plant nutrients called flavanols which are said to have some heart health benefits. This has gained it rather a reputation for helping your cardiovascular system and being good for your cholesterol-related health issues.

Cholesterol And Chocolate: Is It Harmful?

The truth is that most of this healthy content in cocoa is removed during the manufacturing process of chocolate. In fact, the high levels of sugar and fat content in chocolate which makes it calorie-rich, can lead to excess buildup of fat inside your body and raise your cholesterol levels.

Flavanols are rich in nutrients and antioxidants which are beneficial in ways that help regulate your cholesterol levels. The presence of antioxidants called polyphenols prevents free radicals (unstable molecules) such as the Low-density Lipoprotein from damaging your cells or forming plaque on your artery walls.

It regulates everyday toxins formed in your body by regular bodily activities such as breathing, and environmental contaminants like cigarette smoke, polluted air, etc.

In addition to this, studies looking into the flavonoids found in chocolate and cocoa beans- the flavanol, particularly epicatechin, has shown that they have potential influences on vascular health, such as making your blood vessels more elastic, lowering blood pressure, improving blood clotting and blood flow into the brain and heart by making blood platelets less sticky.

Unfortunately, the answer is no. According to studies, your daily portion of chocolate(approx 20g) would need to contain at least 200mg of flavanols, out of which 100mg should be specifically epicatechin, to have similar effects to cocoa.

The processing methods used in the confectionery industry are such that this required amount is not present even in dark chocolate, which contains comparatively higher levels of flavanols than milk chocolate.

Also, note that white chocolate does not contain any flavanols at all as it is not made from cocoa.

Dark Chocolate contains some oleic acid ( a heart-healthy monounsaturated fat also found in olive oil), stearic acid, and palmitic acid, which makes up the fat content in chocolates that come from cocoa butter. Stearic and palmitic acids are saturated fats, risking a rise in the level of LDL cholesterol which is linked to heart diseases. But, as stearic acid appears to have a neutral effect on cholesterol, neither raising nor lowering it, and palmitic acid only makes up one-third of the fat calories in chocolate which means it does not have any significant effect on cholesterol levels, there have been several claims that chocolate does not raise blood cholesterol.

Cocoa And Chocolate are not the only sources of flavanols. They are some types of flavonoids that basically plant chemicals that protect plants from toxins and help repair any damage. It is present in lots of edible plants, such as various fruits and vegetables. The best way to consume enough flavanols is to include food items such as various teas like white tea, green tea, oolong tea, black tea, etc, and fruits like apples, purple and red grapes, and berry varieties in your everyday menus.

All in all, even though chocolate is not as bad for cholesterol as you once believed, it could all depend on your portions. While a small piece of chocolate once in a while could be enjoyed as part of a healthy diet, it is advisable to choose dark chocolate over milk chocolate or cocoa powder (except for the types that have undergone Dutch processing).

Also, watch out for the extra ingredients and sugars in chocolate bars and cakes. The commercial chocolates that come nowadays in different flavors like marshmallows, caramel, and creams are by no means heart-healthy food choices and can add lots of extra fat and calories. So better stick to the plain dark chocolate squares. 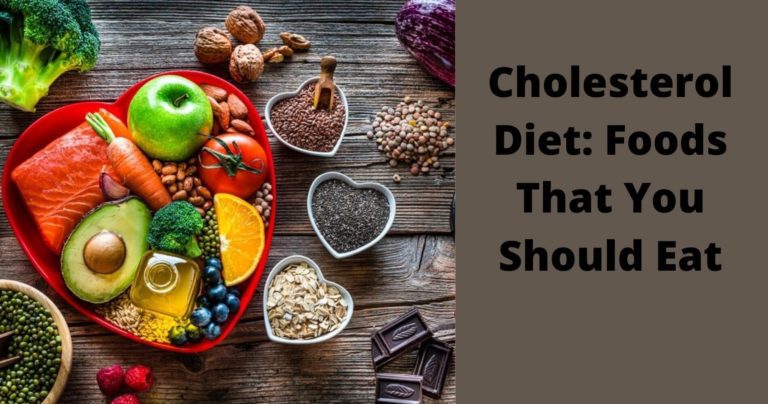 Rising cholesterol level is cited as one of the most common reasons for heart attack. Therefore it is crucial to eat a low cholesterol diet and strengthen your heart for a healthy life. CoVID-19 has already shown us the reality of our immunity and how death is so unpredictable. Therefore it has become even more… 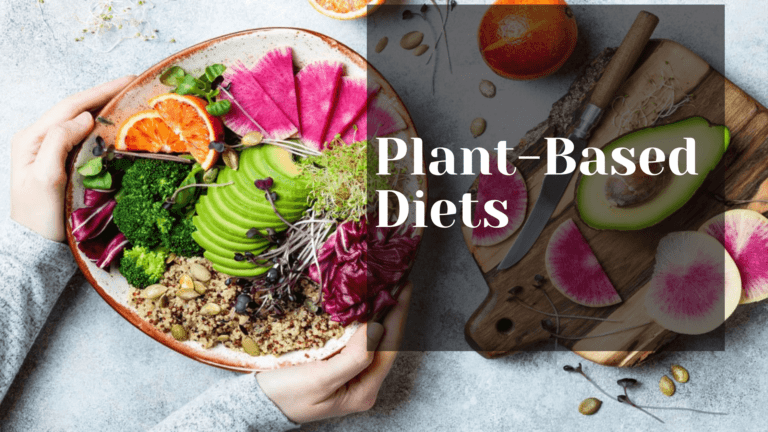 Plant-based diets are composed of partially or wholly plant-origin food. These diets are known for reducing cholesterol levels and minimizing cardiovascular diseases. High cholesterol is associated with the consumption of fatty and high-protein food. Most plant-based foods have less fat and protein. Contents 1 Does This Mean All Plant-Based Diets Lower Cholesterol?2 Relationships Between Plant-based… 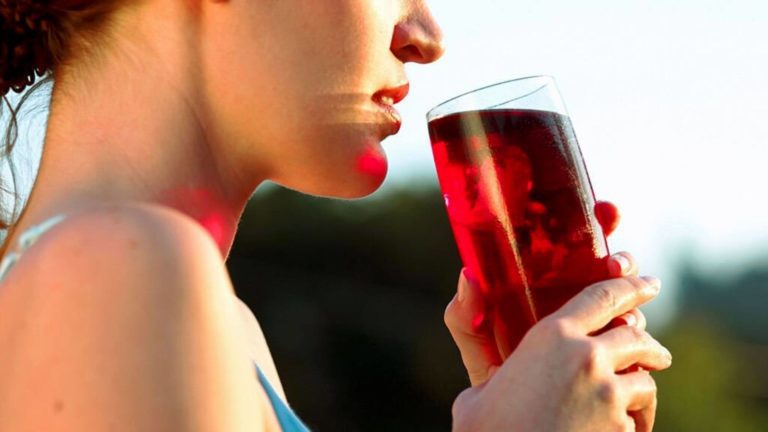 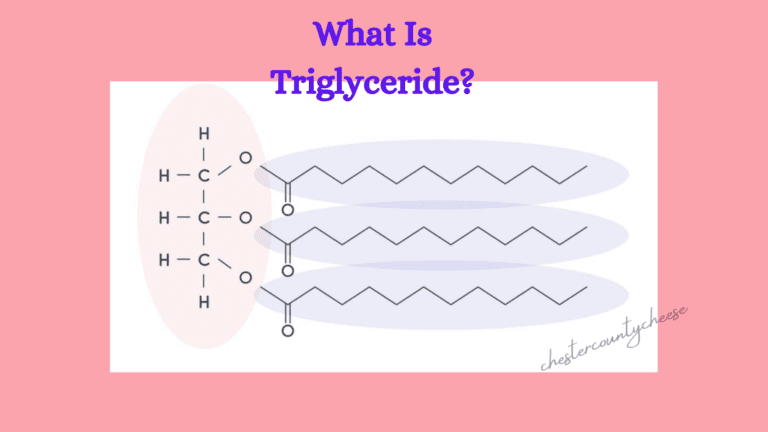 The two most common health factors that adults keep track of are our blood pressure and cholesterol. But there is one more health factor that you might need to monitor to stay safe. Triglyceride, not many people are aware of this term. However, some people often mistake triglyceride for cholesterol, but these two are different…. 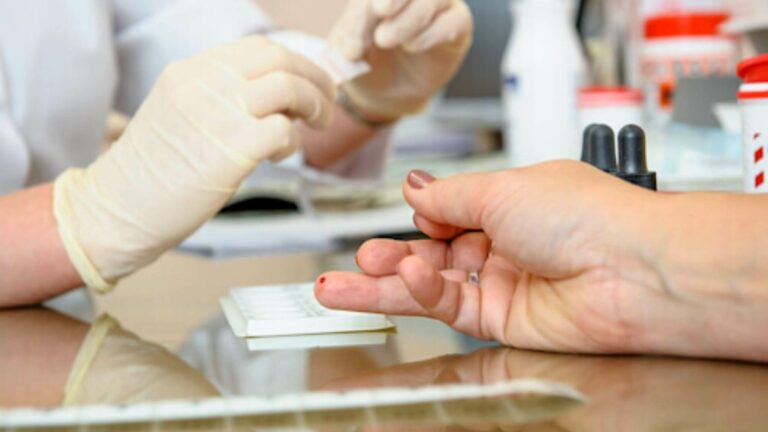 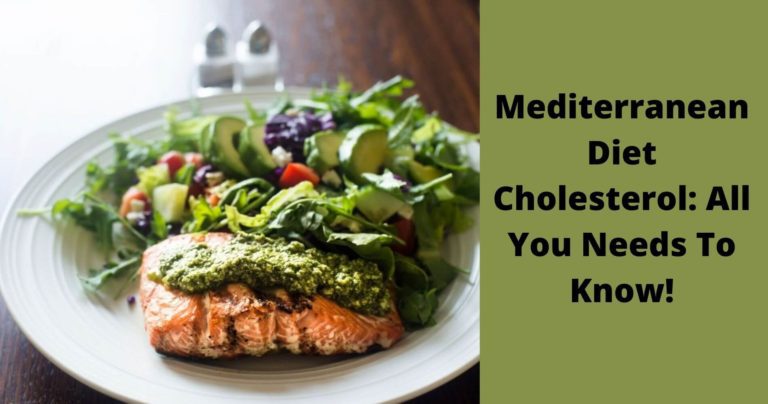 Instead of fried chicken, try fish. Instead of using a white-flour roll, use brown rice. Instead of chips, try a handful of nuts. Instead of butter, use olive oil. As well as plenty of fruits and vegetables. These simple food swaps put the heart-healthy, life-extension power of a Mediterranean diet on the plate. How much…