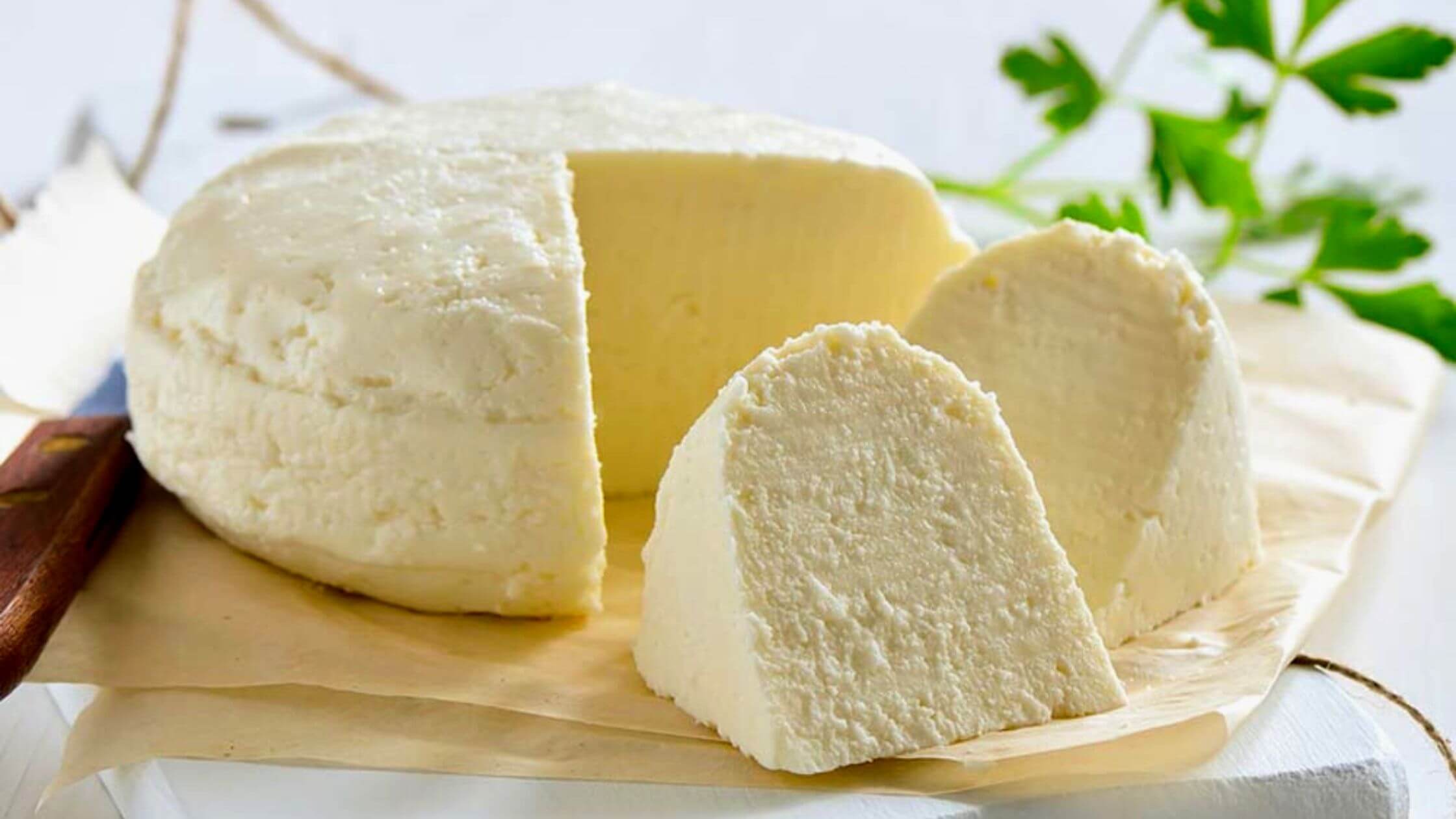 Farmer cheese is basically pressed cottage cheese that is created by coagulating and acidifying milk with rennet and bacterial starter. Cow, sheep, or goat milk can all be used to make farmer cheese, and each has a distinct flavor and texture.

This kind of cheese can be added to salads or consumed with crackers or bread. It creates fantastic stuffed pasta, is frequently used to make cheese blintzes, and gives lasagna and casseroles a tonne of flavor and texture.

Is Farmer Cheese Good For Health?

It can be transformed into dips, parfaits, and desserts by blending it with cheeses like ricotta or full-fat yogurt. In some recipes where a smooth texture is not required, farmer cheese can be used in place of ricotta or mascarpone because its curds do indeed impart a texture to all meals in which they are used.

When prepared correctly, farmer cheese should be both spreadable and easy to slice. The optimal consistency is typically halfway between a soft cheddar and a fresh mozzarella; it will keep its own shape without being overly crumbly.

Not all cheeses stamped “farmer” are the same because different farmers and producers have varied preferences; some might be stiffer, crumblier, or wetter than others.

However, the flavor is normally consistent and resembles velvety cottage cheese. It can go well with both sweet and savory accompaniments because it tends to be moderate with occasional acidity.

The Origin Of Farmer Cheese

Farmer’s cheese was first produced on farms as a means to use milk that was left over after the cream was skimmed off for butter.

How Do You Make Farmer Cheese?

Bring the milk to a slow boil in a big, heavy-bottomed pot while stirring occasionally.

You run the risk of burning the milk on the bottom of the saucepan if you don’t keep the heat at medium or medium-low.

Turn off the heat when the milk starts to produce tiny, foamy bubbles but has not yet reached a rolling boil.

The temperature should be around 190 degrees Fahrenheit if using a thermometer.

Stir the milk while gradually adding the vinegar. Curds will immediately begin to form.

For 15 minutes the milk should be left untouched or unstirred

If using, add the chives or dill after 15 minutes.

Put a strainer over a sizable pot or basin. Cover the colander with either wet cheesecloth or a thin, clean dish towel. Fill the cheesecloth with the curds.

All of the mixture’s liquid, or whey, will drain and collect in the basin below, while the curds that are solid will be captured in the cheesecloth. (Use the remaining whey to make bread, add it to soups, or boost the protein in smoothies.)

As you lift the cloth and fold it around the curds, squeeze as much moisture out of it as you can.

Farmer’s cheese curds will be drier and crumbled after pressing out the liquid. Mix some of the leftover whey back into the curds for a creamier texture.

Stir in the salt after adding it.

The cheese should be formed into a mound on a dish while remaining wrapped in cheesecloth. Flatten the curds into a flat plane that is one to two inches tall and place another plate on top. Remove the cheesecloth after about an hour of cooling undercover in the refrigerator.

If you want to shape it into a ball the cheesecloth should be tied with a piece of butcher’s twine, fastened to a wooden spoon or a shelf in the refrigerator, and suspended over a bowl.

The cheese can be formed into a ball and any extra moisture will be drained by gravity.

The cheese can be eaten plain or with any of your favorite dishes.

In an airtight container, farmer cheese keeps for up to a week in the refrigerator.

Farmer cheese can be frozen; simply wrap it in cling wrap and store it in a zip-top bag in the freezer. But the texture will be a little bit crumblier after thawing.

If you want to save the whey, keep it in the fridge for up to a week in a container that is well-closed. 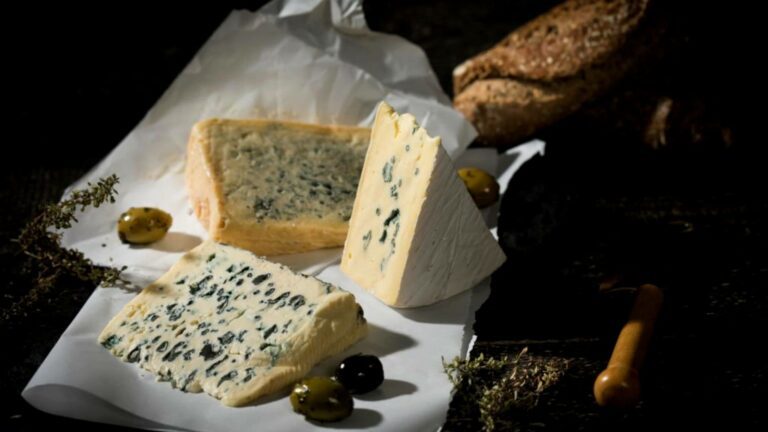 Queso cotija, the name sounds interesting. Isn’t it? The name sounds Mexican. Yes, your guess is correct. Queso Cotija is a Mexican guest that belongs to the cheese category. If you are a cheese lover, you might have heard of some Mexican recipes that use Queso cotija. Most people may wonder what the queso cotija… 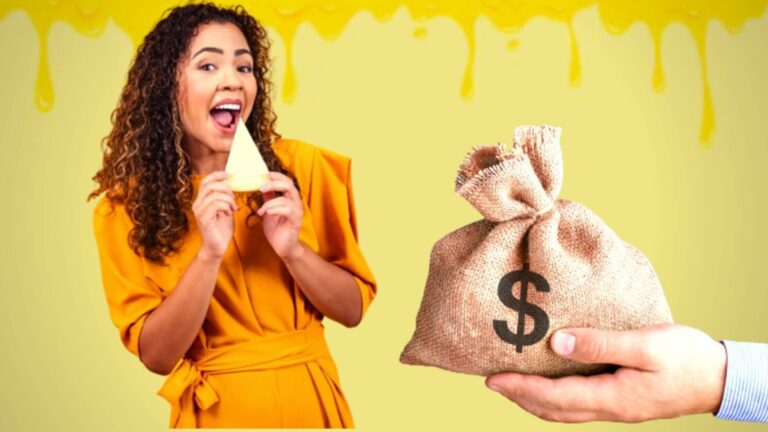 Are you a cheese lover? Well if you are, would you believe me if I said that you’ll get paid for eating cheese? Now, will you be stunned if that payment equals $1000 dollars? Well, then get ready to believe and be stunned because it’s true. Sleep Junkie, the company that specializes in providing high-quality… 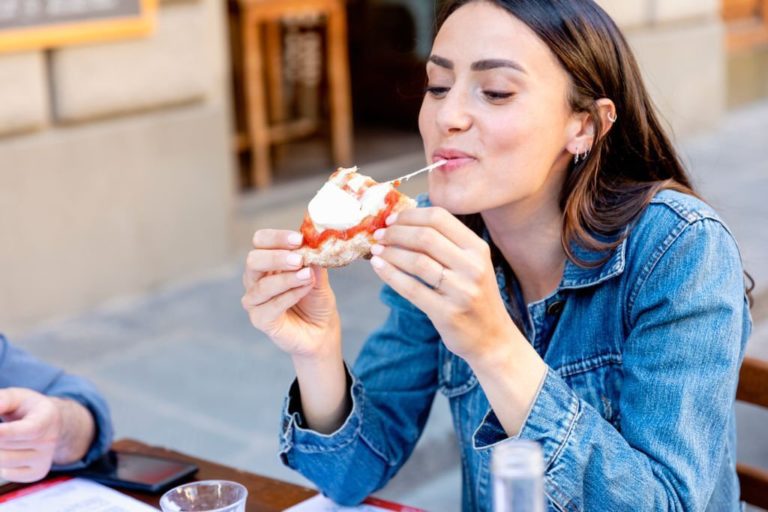 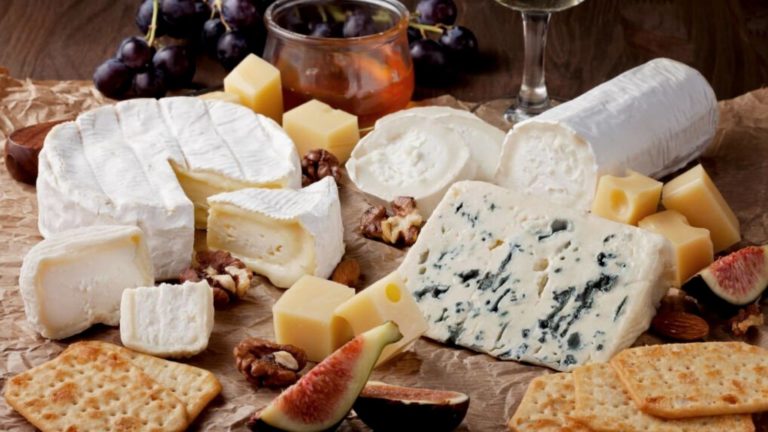 There is hardly anyone who does not like a pizza or burger filled with cheese. You will also agree that most of us will never refuse a thing. Cheese is a dairy product that comes in many flavors and varieties. It is made by adding acid or bacteria to milk and then processing the solid… 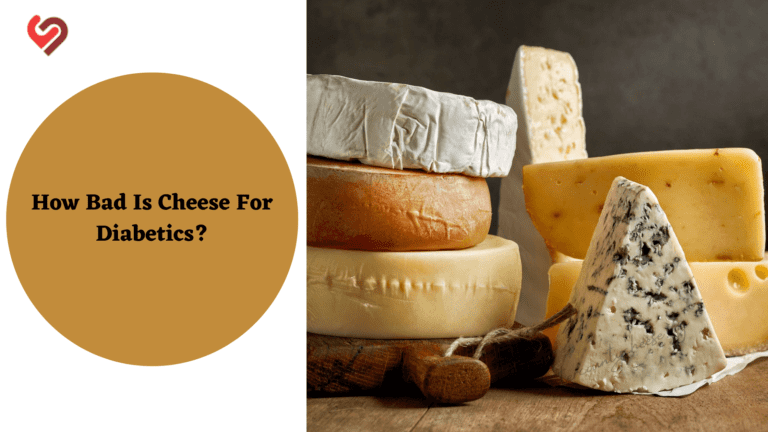