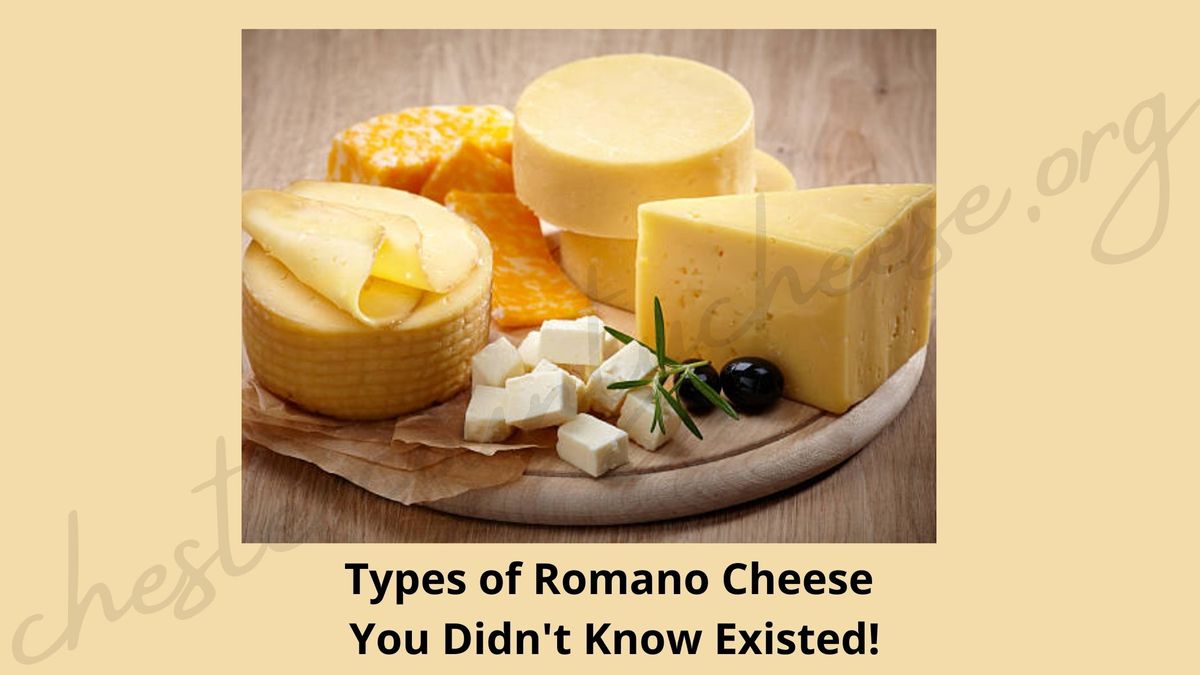 You might have tasted the delicious flavorsome Romano cheese grated on top of some of your favorite dishes. Do you know what really Romano cheese is and using what they are made?

What are the different types of Romano cheese? You will get a picture of all these after reading this article.

What Is Romano Cheese?

Romano cheese is the traditional Italian hard cheese that is named after the city of Rome in the earlier BC.

It has a creamy yellow color and granular texture and it is mainly used to grate on the top of other dishes even though it can be eaten as such. Usually, it is made from cow’s milk, goat’s milk, sheep’s milk, or a combination of these.

Romano cheese is a dairy product and has a sharp, tangy, salty flavor.

Romano cheese is mainly grated on the top of pasta, steamed veggies, broiled fish, and baked breadsticks in order to improve its flavor.

It is made by draining and piercing the curd before it is salted and brined, resulting in the forming of hard cheese. To get the desired consistency, skimmed milk, cream, full-fat milk, or water can be added.

The Romans made this cheese to store for a long period without spoiling.

Different types of Romano cheese are available even though you won’t feel the change in the dishes. They are

Pecorino Romano cheese is the one of world’s oldest cheeses and it is the most widely used Romano cheese. They are hard and salty cheese made from the milk of Italian sheep.

The traditional Romans made Pecorino Romano cheese to store for a long time without spoiling and it was the main diet of traditional soldiers.

But now, the production of these cheese is moved to Sardina, a location in central Italy and new regional variations have been made. Here it is known as Pecorino Sardo.

The flavor and texture of the cheese vary slightly in different regions. Pecorino Romano cheese has a much saltier and sharper flavor because sheep’s milk is much sourer than cow’s milk. This type of cheese has a much shorter maturation period of about 5-8 months.

Parmigiano-Reggiano cheese is hard, dry cheese made in Italy, which is made from skimmed or semi-skimmed cow’s milk. It has a pale-golden-colored rind and a straw-colored inner portion and has a rich, sharp taste. In Italy, it is referred to as ‘King of the Cheeses’.

But Parmigiano-Reggiano cheese is classified as Protected Designation of Origin (PDO) and is highly regulated to bear the label of their region.

It means that the sourcing and production of this cheese are closely controlled by a certain region (Emilia Romagna) of Italy. Only two regions of Northern Italy produce it. Its maturation period is from 1 to 3 years.

So the US, Australia, and other places started manufacturing this cheese using cow’s milk and named them Parmesan cheese. Parmesan cheese is flakey and hard and has a strong fruity and nutty taste. Its maturation period is 1 – 6 years. However, Parmigiano-Reggiano cheese is superior and more costly than Parmesan cheese.

Asiago cheese is cheese made from cow’s milk and it is classified as PDO and manufactured only in the Asiago plateau in Northern Italy, located between Veneto and Trentino. The texture of the cheese varies from medium to hard depending on the age of the cheese.

Asiago Pressato or fresh Asiago is aged for one month and it is smooth and mild cheese. It is in pale yellow or white color with a thin rind and it has got a small irregular hole throughout. Its texture is like a sponge cake and has a sweet-sour flavor and a buttery smell.

Asiago d’allevo or ages Asiago is aged for about 2 years and has a sharper and nuttier flavor. Aged Asiago is pale yellow to amber yellow in color and has a hard texture with a yeasty aroma.

The younger Asiago or fresh Asiago is eaten plain or with a cheese board, whereas Aged Asiago is used to grate on the top of pasta, pizza, or salad, instead of Parmesan cheese.

I hope you got a clear idea of the different types of Romano cheese that are available.

If possible try to taste the cheese to make sure it is fresh otherwise, you can look for the color, signs of cracking, excessive dryness, or moisture before purchasing.

As these cheeses are costly, you can’t afford to waste money after purchasing a spoiled one.

Some studies conducted by some health departments have shown that excess consumption of cheese may impact sperm count. It is one of those dairy products that have a lot of protein. Excess intake of cheese can leave a negative impact and result in low semen quality among healthy young men. On the other hand, cheese… 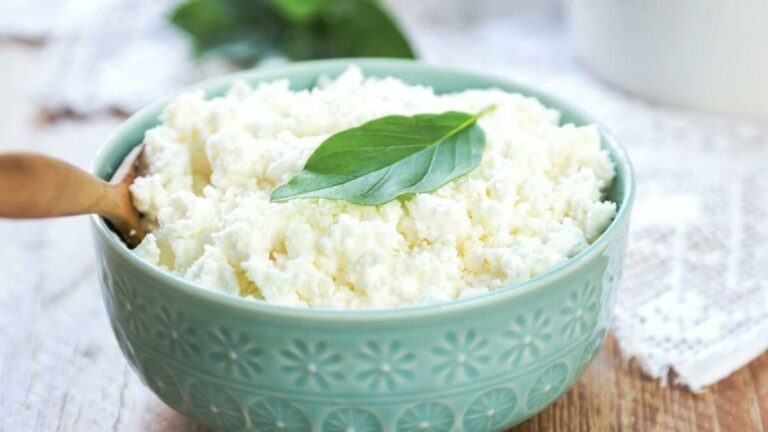 Everyone will be fond of ricotta cheese. There are many delicious recipes made from ricotta cheese. But has anyone thought of how healthy it is? Will, it helps you in reducing your weight? Is it a good option to eat during a weight loss diet? This small article will give you all the answers. Contents… Have you ever tasted Mexican dishes? Do you know what the specialty of Mexican cuisine is? They often use unique cheeses in their recipes. Some of the cheeses they constantly use are Asadero cheese, queso fresco, crema, etc. Asadero is a unique cheese that appears in both Mexican and American foods as well. Contents1 Asadero… 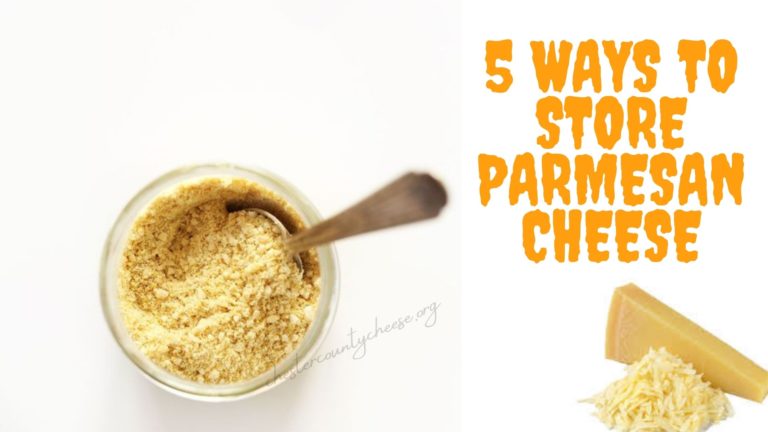 Parmesan is one of the most popular cheeses in the world and it’s used in many dishes, from pasta to salads to soups. Parmesan is a great source of protein, calcium, and vitamin B12, so it can be considered a healthy food choice for many people. Contents1 Proper Storage Of Parmesan Cheese2 Is It Better… 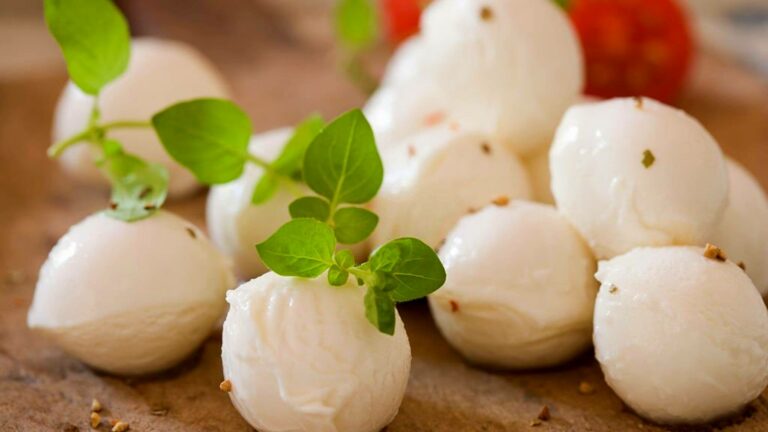 Cheese occupies a majority of portions in many food items you prefer eating. Mozzarella cheese is a good source of essential calcium and proteins, good for your teeth, bones, and overall well-being. But, all the time when you take cheese in large quantities, the alarm will start ringing in your mind reminding its cholesterol levels…. 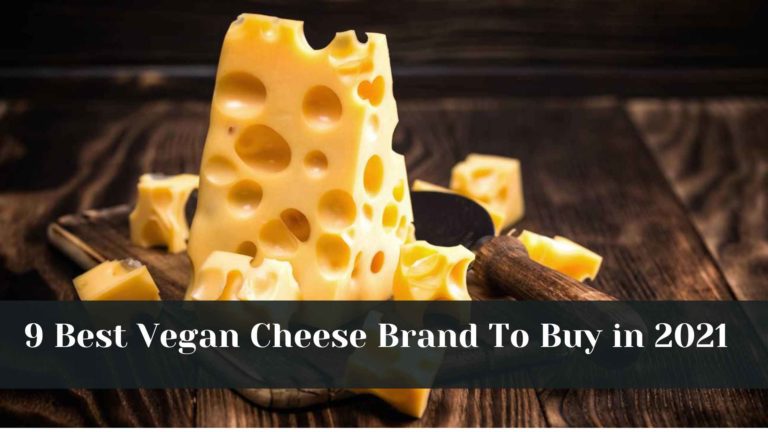 It has never been easier to live a plant-based diet than it is now. Everything from milk to meat may be replaced by a vegan alternative, whether bleeding beet burgers or swimming tofu shrimp. For your health and that of the planet, it has been proven that switching from beef to leafy greens may have…